ion Trace allows you to keep track of which parts, down to the serial number, were in higher-level assemblies.

ion Trace allows you to keep track of which parts, down the serial or lot number, were used in higher-level assemblies, across multiple levels of assemblies. ion's aBOM structure maintains this information in a tree-like data structure that is mostly independent from runs. The design decision to not rebuild the aBOM from runs was made because of the increasing number of use cases and companies where parts are removed and replaced multiple times. The aBOM allows for tracking exactly which parts were installed on a higher-level assembly while keeping flexibility around when/how those parts are installed.

An aBOM is basically a tree of nodes with parent/child relationships. Each node is an inventory item (see: Inventory), whether serial-tracked, lot-tracked, or without any tracking. aBOM nodes do not have a quantity. Rather, they are always quantity 1, as aBOMs are the exploded from the mBOM that defines them.

aBOM nodes become related and bring their inventory inforomation with them that are independent of their installation status. This means that even if a part is removed from a parent part, it keeps all of the information about itself.

To start building an aBOM, the part(s) that you are building must have an aBOM record associated. When setting up a run, you can create a Trace identifier for the part in the run creation form with the Create Trace button. One you have a part number and serial number selected (you can create a serial number from here too), make sure to Create Trace for the part you are creating:

An aBOM is constructed by "installing" BOM items on higher-level assemblies. The installation happens in the technician interface, where the "Build aBOM" shows a panel where an operator can install components to the part that is being built. As serials are installed in their respective slots, the aBOM is constructed for visualizing later.

Even while an aBOM is being constructed, you can visualize th parts that make up the part you are interested in by going to Parts > Trace. From here, you can search for a part number and serial number, which will then load the in-progress or complete aBOM for that specific part.

More commonly, companies are swapping parts already installed with other parts. This is possible and simple in ion. Simply create a new run for the top-level assembly that you are affecting. For example, if you are changing the engine controller on the following BOM:

Create a run with the part number and serial number for the engine. Include a procedure with the instructions for changing the engine controller. This will allow the operator to remove the old enginee controller and install a new one, by serial (or lot) number. The resulting aBOM will be updated for all levels up the vehicle's aBOM. 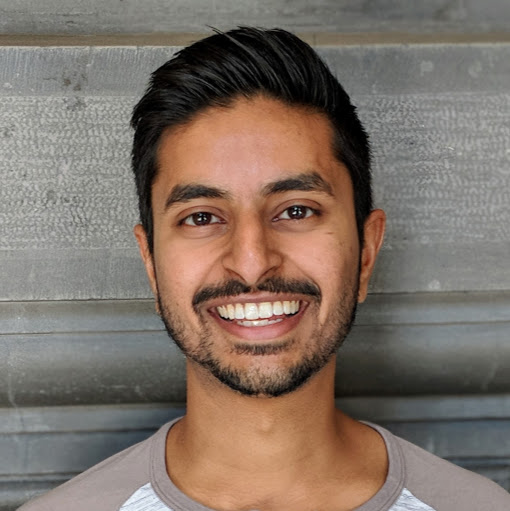